big fish gamesbooksgosh I have a lot of bookswalker papers
May 4, 2012 by Angela Korra'ti 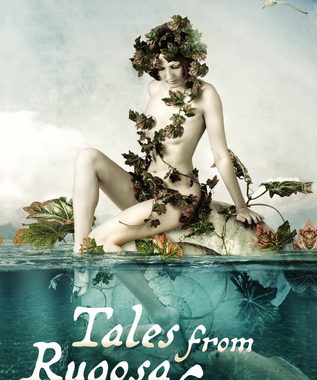