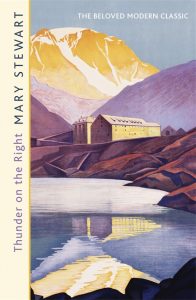 alan doylegosh I have a lot of booksmary stewart
October 25, 2017 by Angela Korra'ti