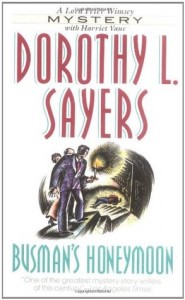 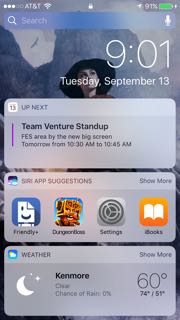 Songda turned out to be a bust, and I feel fine