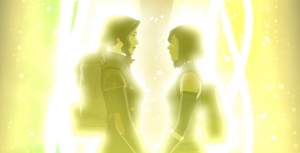 avatar: the legend of korrakorrasami
December 31, 2014 by Angela Korra'ti

FYI: For those of you still using Livejournal