Because free electronic books are awesome, I’m spreading the word that authors Sharon Lee and Steve Miller are celebrating the release of the latest Liaden novel by doing a contest to hand out thirty-six copies of the omnibus edition of the first three novels, entitled The Dragon Variation.

The ebooks in question are from Baen, so they’re DRM-free, and you can read ’em on whatever device or system you damn well please. Which is also awesome. ^_^

Go check it out, y’all! And if you blog about it, you can share your link for it to get into a drawing for a Barnes and Noble gift certificate. 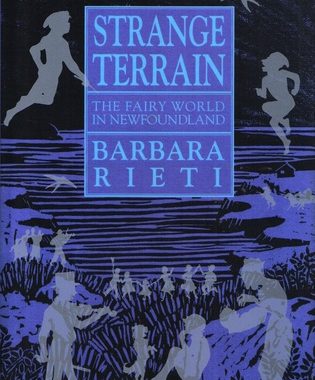 Just because, yet another book roundup