After working with fellow indie authors in NIWA for a few years now, I’ve decided that it’s stupid that I don’t have print copies of my books available on Amazon (and by extension, a couple other places that carry books published via CreateSpace/KDP). Some time in the next month or so, I’m going to fix this problem. There are going to be new Faerie Blood and Bone Walker print editions!

The particular motivation here: I’m flat out of copies of Faerie Blood, since I sold my last remaining five copies at Norwescon (yay!). I’m down to only five copies left of Bone Walker as well. These will be the last remaining espresso-book-machine copies of that book!

So if anybody wants ’em, this would be a real good time to get ’em. I bumped the price down to $12 at Norwescon after I sold out of Faerie Blood, and will keep that price until they’re gone. Likewise, I have a couple of copies with misprinted covers, and a couple of damaged ones, available for only $5. (The damaged ones were ones I’d signed and mailed out to Kickstarter backers. But they were damaged by the Post Office in transit and came back to me.)

Since I’m doing whole new print editions, I’ll also do a minor edit pass on both books. Notably, I’ll finally correct that typo in Chapter 20 of Faerie Blood in the name of the demon, Azganaroth! But I’ll fix a few other minor typos as well as I find them. Dara will make any adjustments necessary in the PDF and print masters, including the edition numbering in the books’ front matter pages.

Once I finish the edit passes, I’ll deploy the print PDFs up to Amazon. I’ll be able to get author proof copies and vet them before finally releasing the new editions for sale.

The end result? Hopefully, more discoverability and ease of purchase for people who don’t already know me or follow me on social media. Hopefully nicer covers, too! Once I deal with any hiccups in the process, I’ll deploy print books this way moving forward. I’ll be doing Walk the Wards this way as well.

Any questions? Talk to me in the comments! 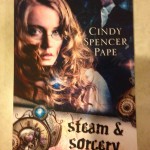 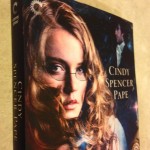 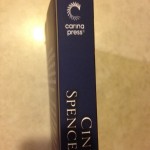 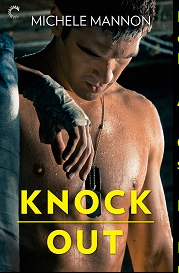