Next round of Bone Walker cover!

We’re getting closer here, people! Check it out! 😀 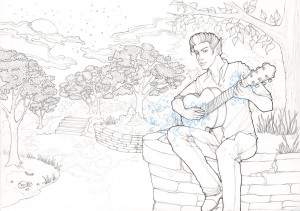 Cover art for Valor of the Healer!

For those of you not following me on the social networks, I can now show you this, now that my agent and I have signed off. Behold, the cover art for Valor of the Healer, coming to ereaders NEAR YOU on April 15th!

It is very, very odd seeing Faanshi now with an actual face. 😀 She’s more scantily clad here than I tend to envision her, but y’all can think of this as the Faanshi that the storyline is going to be aiming for, not necessarily matched up in details to the Faanshi who starts the story.

Oh my, this has been a long time coming–but look what Kiri Moth just sent me, you guys! I give you a work in progress glimpse of Elessir a’Natharion, and the forthcoming cover of Bone Walker! 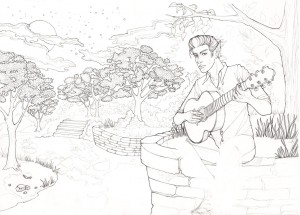 This IS a work in progress, so even before it gets colored it’s going to change–but oh, this is exciting, and I had to share it with you NOW. I can’t wait to see what the final version is going to look like! 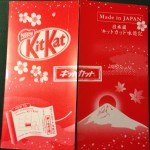 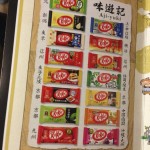 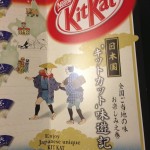 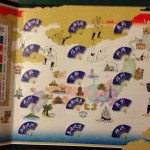 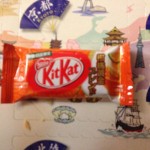 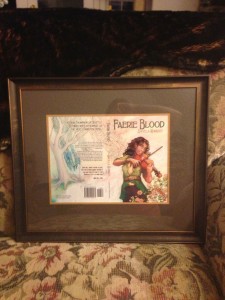 Who has a Faerie Blood Second Edition cover? THIS GIRL!

YOU GUYS. Look what my Dara made for me! This is going to be the version of the print edition cover for Faerie Blood, as we’ll be flinging over to Third Place Press for printing! Any last tweaks will be for the actual bar code and the listed retail price–the latter being because I’ll be talking to Third Place about whether they can carry print copies in stock in the store, in case any of you lovely people out there want to order it!

(Dara says it’s really, really weird to be resurrecting Low Orbit Publications as a name, too! Which actually existed, way back in the day, when she published her Low Orbit zine!)

Look what just showed up in my inbox, Internets!

Ladies and gentlemen, Kiri (all hail her mighty pens and Photoshop) has sent me the very first glimpse of your favorite bard and mine, Elessir a’Natharion!

He needs some tweaking to strike that exact right balance between ‘a Sidhe version of Elvis’ and ‘all of my mental pictures of what elves should look like is totally influenced by Elfquest‘–but nonetheless, this is a damn fine initial try. Especially with the hair. Elessir is all about the hair!

If You're Lookin' For Trouble

Check it out, Internets! Kiri Moth just sent me what may well be the final shipping version of the Faerie Blood second edition cover art!

Light and Music and Magic

Barring any final tweaks Dara will need her to make to get the layout to work, I’m thinking this is it. I really like the colors of Kendis’ outfit, and the overall feel of the scene being drenched in light, which is absolutely appropriate given that the idea here is that Kendis is not only playing her violin, she’s throwing off a huge swirl of magical power. And magic does make a light show in her universe, so!

Accordingly I’m also pretty okay with the background seeming a bit washed out by comparison–because it’s getting drenched in that light. And also, title and blurb text and such need to go cover most of the background anyway, so it’s all right if they’re much less distinct by comparison than Kendis herself!

Tell me what you think, people, and remember–if you want an ebook or a print book with this gorgeous thing on it, the Kickstarter is waiting right over here!