free books are awesomegosh I have a lot of books
July 11, 2019 by Angela Korra'ti 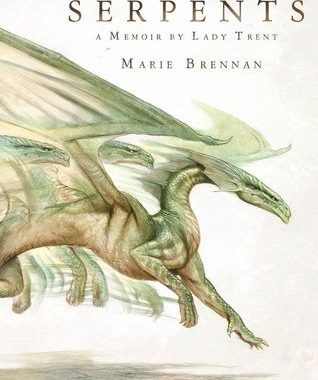