Picked up in print from Third Place:

Picked up in print from the comic book store at Pike Place Market:

Picked up in print from Comicon:

Grabbed for free off of B&N since it was a Friday freebie:

And, grabbed off of my Third Place Kobo account:

free books are awesomegosh I have a lot of booksother people's books
March 10, 2013 by Angela Korra'ti 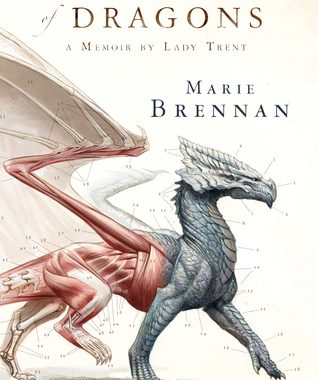