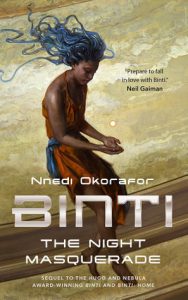 barnes and noblegosh I have a lot of booksindiegogo
February 15, 2018 by Angela Korra'ti

And speaking of books that need plugging