Drollerie may have fallen out from under us, but I’m relieved to see the first wave of my fellow Drollerie authors finding homes for their work elsewhere. With that in mind, I’d like to commend to your attention my fellow ex-Drollerie author John B. Rosenman, whose book Alien Dreams has gotten a new home at Crossroad Press. The book, if you are so inclined, can be found on that site here.

Give John a look if you’re SF-inclined, and tell him I sent you, won’t you? Thank you! 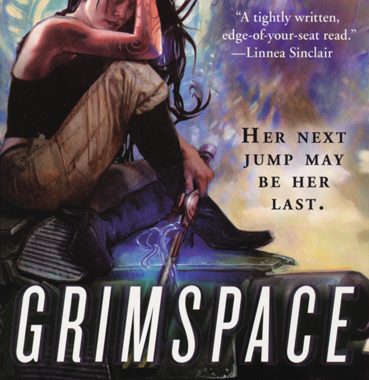