So since I have this lovely new Beren and Luthien book to go through, it seemed to me that before I dive into it, it would behoove me to remind myself of the version of the tale I’m most familiar with: i.e., the one that appears in The Silmarillion. Which, of course, means that it’s TOTALLY time for a re-read of same!

(By which I mean, I’m just going to read it again–not actually do a Reread series of posts–at least for now. I may change my mind later! Persons who want to argue in favor of me doing a formal Silmarillion Reread, you are welcome to do so. I may hold on this though until I can score a French edition!)

I’ve just barely started but here are a few things I have been reminded of, or never really noticed before, now that I’m going through the book again:

The ebook’s got some formatting issues for chapter titles, which is a bit irritating; I may have to crack into the ebook and fix those titles, just for my personal reading satisfaction.

Also, given that I’m about to go to Quebec next month, I may have to see if I can hunt down a French translation! Because I have French translations now of both The Hobbit and The Lord of the Rings, so clearly I need one of The Silmarillion for my collection. 😀

the silmarilliontolkien
June 30, 2017 by Angela Korra'ti 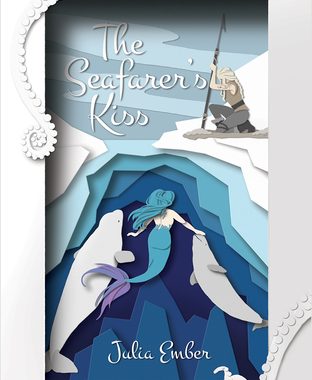