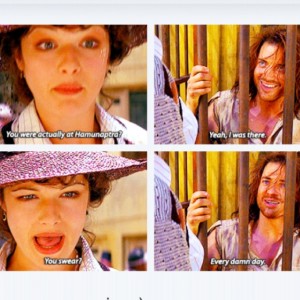 The latest excuse for why ebook sales have gone down: digital fatigue