Today’s Boosting the Signal is the latest installment of The Epherium Chronicles, from fellow Carina author T.D. Wilson. Because yay, SF! T.D.’s been on Boosting the Signal before with a prior installment of this series, and now, we’re revisiting his protagonist–who has the larger goal of the safety of humanity jammed up against how he must report on the death of a friend. 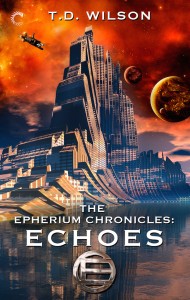 James Hood stared at the blank screen of his terminal. An hour had passed with him sitting at his desk, and he hadn’t typed a single word of the letter he intended. In truth, he didn’t know where to start. As a warship Captain, he had written many letters over the past several years to family of fallen crew members under his command, but this occasion was altogether different. This message of condolence was for a close friend and the circumstances of his death were shrouded in conspiracy.

Hood stood from his comfortable chair and shook his head in disgust. EDF Command had created different magnitudes of elite cover ups in the past, often to hide to the unfortunate intangibles that the public couldn’t properly digest, but this time they fabricated a façade to promote a sense of order among the rank and file. The truth behind the falsehoods was that the brass was scared. He couldn’t believe that Admiral Grant, the supreme commander of the EDF fleet, would actually go along with it. The mere reality of that fact made the pain in his heart even greater.

Turning away from the terminal, Hood walked over to the nearby viewport and stared down at the lush green planet below. He was certain many in the upper echelon of the EDF had no idea what was orchestrating the unrest back home, but after what his people experienced on the planet surface, he had a pretty good idea now. There was a horrible darkness stalking humanity, and Hood was certain that the recent events on Earth were at its direction. This new enemy’s long term goals were still unknown, but it has the power to feed on people’s fears and turn friends into bitter enemies.

The Tau Ceti star appeared on the horizon of the planet and its warm light bathed the sky below in a yellowish orange glow. Inspiration swelled within Hood. Just like the life giving power of the nearby star, his people had managed to thwart the darkness at the new colony. The thought of their victory gave him renewed hope. He didn’t have all the answers, but he had faith they would be revealed when Earth and the EDF needed them most.

Hood spun on his heel and returned to his desk. His fingers struck the letters on the digital key pad with vigor. “Victoria, it is with deep regret that I must confirm to you the news of the untimely death of your husband. Russell died doing what he always hoped he would—saving a life of a friend…” 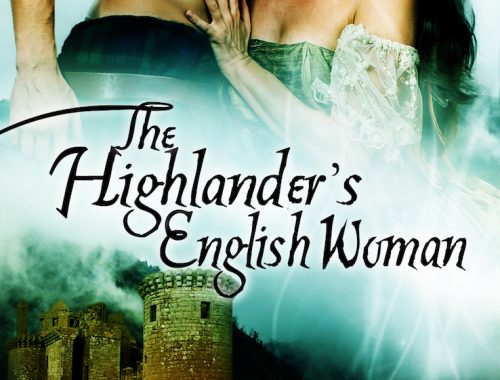 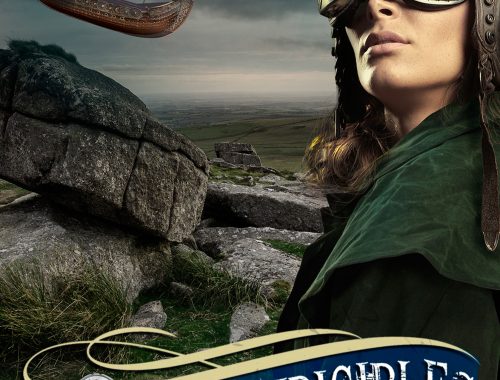