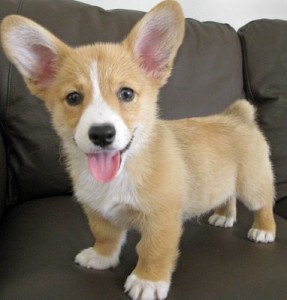 Yet more SFWA fail, and I am out of words