This is an unusually large book roundup, because hey, lots of amassed online credit!

Grabbed from Barnes and Noble (and most of these were because I got a VISA gift card from work for my next yearly anniversary, and blew it on an ebook spree, woo!): 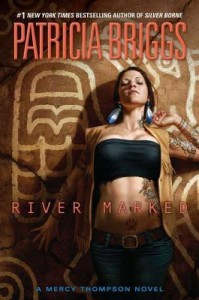 Grabbed from iBooks since I did another run to empty the coin jar into the Coinstar machine at Safeway:

From Carina Press, since we had a 50% off sale yesterday:

free books are awesomegosh I have a lot of books
December 24, 2014 by Angela Korra'ti

Because I have a new ereader and why not ebook roundup