It has been proposed to me by , O Internets, that a little Danish flick called Reptilicus is a potential candidate for a future Murkworks Movie Suckoff! Inspection of this flick’s IMDB entry shows promise.

But for a proper, truly well executed Movie Suckoff, my friends, we require another vital component: a Sci-Fi Pictures Original, ideally in theme with this movie, to compete!

So I put it to you: name me your titles! What’s a good Sci-Fi Pictures Original Crapfest we could put this movie up against? 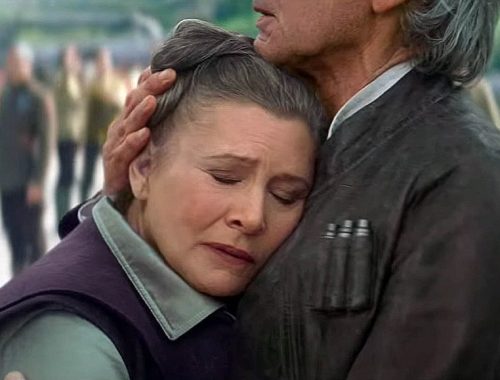 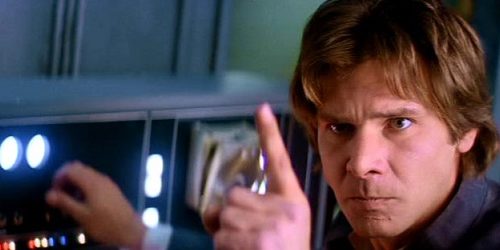