I have just realized that as this story’s shaped up, it’s turned out to be as much Elias and Jenny’s story as it is Dorcas’s. This sits well enough with me, although I’m now getting to the bittersweet bit at the end. Which I hope will make other people go Sniff. It does me, a bit!

It satisfies me though to top 500 words, since I actually said I’d do that as I was leaving work today. And I did. Go me!

Closing in on 6K, and also closing in on the end. This thing may come in shorter than “The Disenchanting of Princess Cerridwen”. 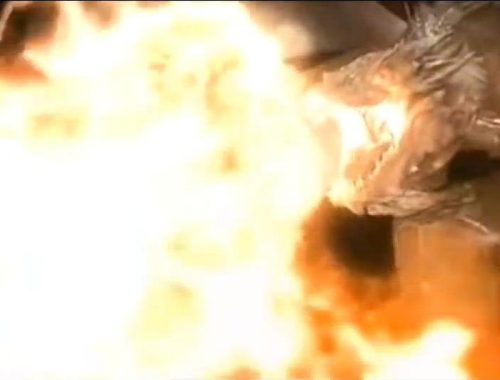