In other news, y’all may remember that I’ve had the pleasure of featuring fellow NIWA member Lee French on Boosting the Signal, with her title Girls Can’t Be Knights. Well, Lee’s about to drop another book, and I got a glimpse of the cover of it at Worldcon!

Now, on her behalf, I’d like to share it with you here. Because gracious, this is pretty! And striking! 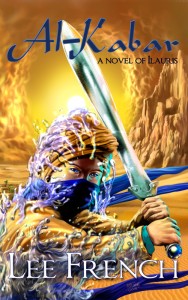 Lee has sent me a piece to run for Boosting the Signal as well, and that will be going up on the book’s release date, which will be THIS COMING FRIDAY, September 18th! In conjunction with that post, there will also be a giveaway of the book, so be sure to check back for details if you’d like a shot at winning a copy of this book for your very own! 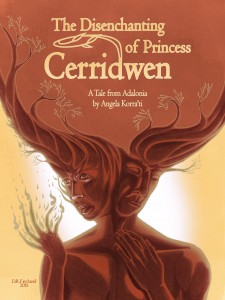 September 14, 2015 by Angela Korra'ti
Vengeance of the Hunter