The Hero and the Crown, by Robin McKinley. This was a Kindle daily deal, and while I don’t normally buy ebooks from Amazon, for $2.99 I’ll make an exception. This is of course one of my all-time favorites of McKinley’s, and I was happy to get an ebook copy.

Miniatures: The Very Short Fiction of John Scalzi, by, well, John Scalzi. Nabbed this because I know I already like Scalzi’s work, and because at least a couple of pieces in this have been adapted into episodes of Love, Death, and Robots. Also, it was on sale for $2.99 as well, at least as of the time of purchase! (I checked: as of this writing, it’s back up to $5.99, which doesn’t suck as a price either but is not quite as awesome as $2.99.)

Mrs. Martin’s Incomparable Adventure, by Courtney Milan. Grabbed this after I saw her talking about it on Twitter as her tale of elderly lesbians burning down London and I am ON BOARD. (To all reports, it is delightful.)

Captain Horatio Hornblower, by C.S. Forester. Book Club decided we’d proceed to reading the next Hornblower (by publishing order, anyway). Turned out the only way I could get A Ship of the Line was in this omnibus edition that includes Beat to Quarters, A Ship of the Line, and Flying Colors.

gosh I have a lot of booksother people's books
March 29, 2019 by Angela Korra'ti 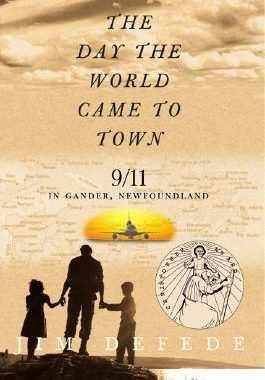