So after yet ANOTHER power outage this past weekend–which makes nine since August 2015, and so far once a month since June of this year–I have reached the point where I’m really sick and tired of my website not being available whenever the power goes out.

This has bitten me twice now when I’ve tried to run ads during 99 cent sales, only, SURPRISE! POWER OUTAGE! So your ads are pointing off to a page readers can’t get to!

Our neighborhood association, of which Dara is a member, is actually going to have a meeting with Puget Sound Energy on the 28th of this month to express our collective frustration with this ongoing state of affairs. I am not expecting fast action on this. So in the meantime, I am taking the precaution of setting up a minimal backup website that will contain the most critical data about me and my books.

That site is going up at angelahighland.wordpress.com. Angelahighland.com should still be considered my canonical website and the official source of data about all of my works. However, y’all should keep angelahighland.wordpress.com bookmarked, just in case you need to look up something about any of my titles, or maybe even point someone at buying them, and find you can’t get to my main site because our power went out again. I will be updating information on this site accordingly.

Because it will. It’s mid-September now, which means the 2016 fall storm season is imminent. We’ll have at least one more power outage before the end of the year, and I won’t be surprised if we have more.

Any questions, let me know! 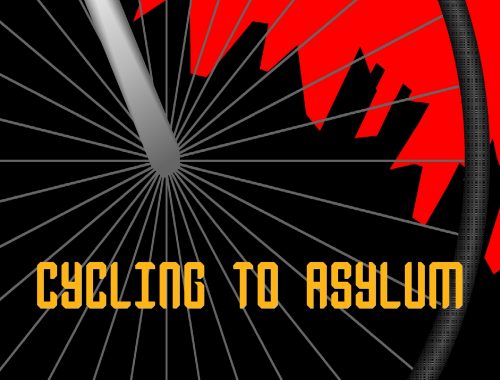