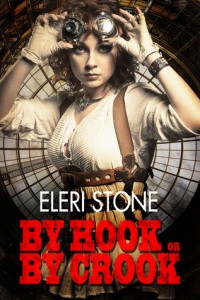 By Hook or By Crook

Picked up in print from Third Place Books:

Picked up electronically from Amazon:

gosh I have a lot of booksother people's books
September 22, 2015 by Angela Korra'ti