Boosting the Signal is directly inspired by John Scalzi’s Big Idea column and Mary Robinette Kowal’s My Favorite Bit. But given that I’m a much lower-profile author than either of them, I don’t usually expect to get any feedback about the books I feature. Imagine my surprise, then, when an author I saw featured on My Favorite Bit emailed me out of the blue to ask if she could also be on Boosting the Signal! “YES”, I said, particularly given that I’d already noticed her cover on Kowal’s site and thought that that sounded like a book I wanted to check out. Dynamically posed characters of color? Yes please I’ll have some. Particularly when the author serves me up an intro to their villain. I do so love me some villain POV pieces! So here’s Cain’s villain, telling you all about how his dastardly plans are of course entirely for the good of the kingdom. You should already know me, but on the off chance that you’re a foreigner or from some remote village in the far east of the kingdom, I’ll introduce myself. My name is Arisanat Burojan, and I am Lord of the First Family, cousin to the king of Tamnen.

That’s right, cousins. That’s how the Families work, you know. Well, of course I love my cousin. He’s a misguided fool, but I do love him. The same goes for Prince Razem. He’s only a few years younger than me, and I know I can count on him to keep this war with Strid going as long as possible. But the problem is, he’s still not in it to win it, so to speak.

Oh, I don’t doubt that he hates our enemies. After all, he still thinks they killed his sister, Princess Azmei. I certainly haven’t told him I was the one who arranged for the assassination. Why would I do that? Right now he trusts me. He thinks we’re on the same side.

What side am I on? Why, I’m on Tamnen’s side, of course! I’m only doing this for the good of the kingdom. You think I want to murder my cousin’s family? What sort of monster do you take me for? I practically grew up with Prince Razem and Princess Azmei. I wept for her after I paid the assassin.

But the royal family has lost its edge. The king is actually talking about peace! Peace, after all the atrocities those Strid dogs committed on our people. After the sacrifices our people made in this war. After my brother died at the hands of those murdering Strid. The king talks of peace.

It’s intolerable. I will not allow it. And since there is only one other nobleman on the council willing to speak out, I must go about it another way.

I didn’t mean for things to turn out like this. But my cousin gave me little choice.

I embarked on this path three years ago, after Venra died. My brother died in the war, and how did Princess Azmei respond? She agreed to an arranged marriage with a foreign prince–despite the tenderness and affection between her and Venra, despite how she must have known he intended to speak to her father about an alliance. She had to have known how much Venra adored her. But she shed pretty tears at his funeral and then sauntered back to the capital where she agreed to marry a same-loving boy she’d never met.

Oh, I know that isn’t nice. I don’t really care if the Amethirian prince loves men instead of women. But Azmei’s arranged marriage was just one more demonstration of how weak the Tamnese throne has become. We agreed to marry our princess to a foreign empire so her husband could crush Strid for us. If that doesn’t show how ineffective my cousin’s rule is, what does?

So I arranged to have Azmei removed. I didn’t anticipate how angry Razem would be, how he would blame our enemies for it, but that’s certainly a bonus. But now that the king has finally decided to pursue peace by other means, it’s time for my plan to come to fruition.

First, the death of the king. Second, the prince.

And then I will be king. 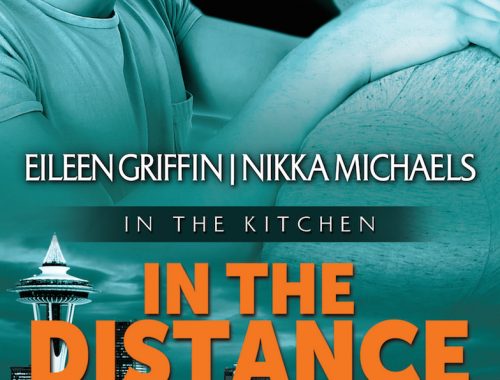