For any of you developer types who have to work with iOS, I have a question for you!

Namely: Apple has this new system that asks sites to use appstore.com links if they want to direct people to the App Store for a company or app. So for example, we have http://appstore.com/bigfish which takes you to all the stuff in the iOS app store by Big Fish Games.

My question is this: what if you’re not on the US app store on your device? According to this article on the Apple Developer site, in theory what’s supposed to happen is that you get redirected to the app store for your country. But what I don’t know is whether this is actually the case, and what sort of magic Apple might be doing to actually make that determination.

On one of our test devices at work, I just tried to set its app store to German, but found that I still went to a list of English apps if I hit that link in Safari. I don’t know if appstore.com is doing some form of geoIP checking or what.

Anybody able to enlighten me one way or another?

geekeryiOSlocalization
May 22, 2015 by Angela Korra'ti 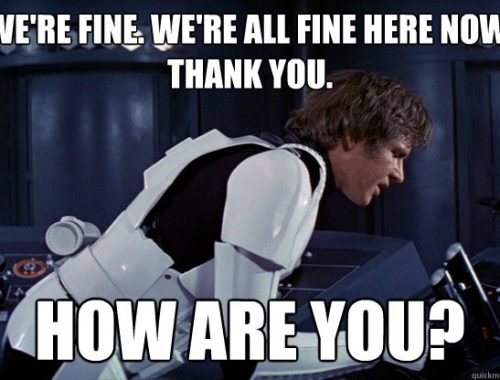