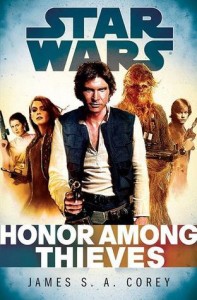 gosh I have a lot of bookshorrorstar warssteampunkurban fantasy
May 3, 2015 by Angela Korra'ti