Kickstarter update: When will you get your shinies?

Put up update #31 on the Kickstarter today, laying out a rough schedule for when backers can expect to get Faerie Blood, Bone Walker, and the rest of the shinies involved with the project! Clickie!

And there’s still time to jump in if you want–but time’s running out! Four days and change left. This weekend will be the last chance to dance, O Internets! 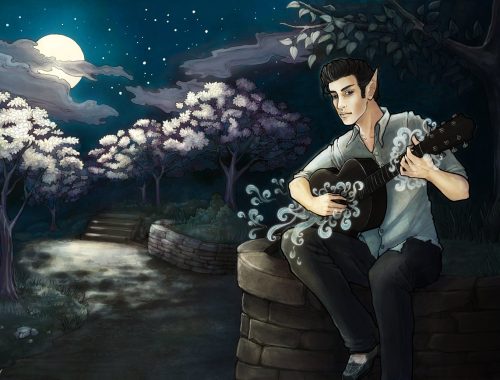