I am now cleared for time off to attend Norwescon! And I’m taking the Thursday AND Friday, so I’ll be there for the entire convention! Aside from playing backup guitar for , my plans are relaxed and groovy. Being as I am an urban fantasy author and all, I’ll likely be findable attending various urban-fantasy-themed panels. Since I’m bringing the General, I’ll also try to attend at least SOME filk.

I’ll be bringing a handful of my Faerie Blood business cards to leave on the freebie rack, and in case anybody actually wants to buy one, I’ll have my small set of Faerie Blood CDs as well.

So if you’re going to be there and you’re interested in meeting up for a meal of some sort or joint attendance of panels or something, let me know! 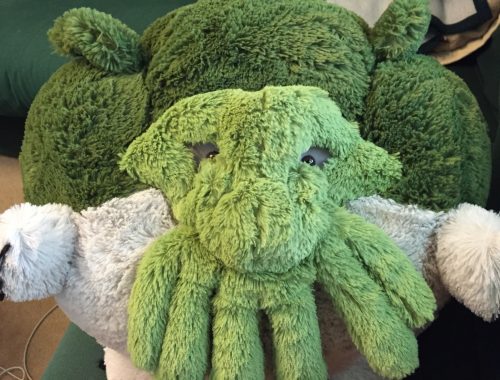