wreck of the nebula dream 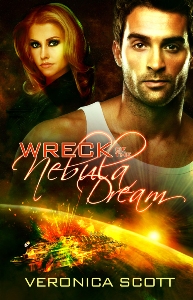