the siren and the sword 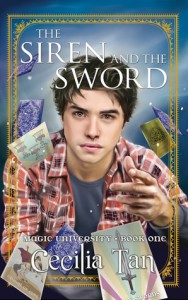