the guild of assassins 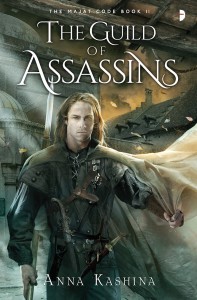