the guardians of sin 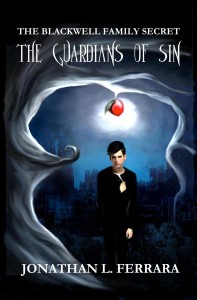