the empire strikes back 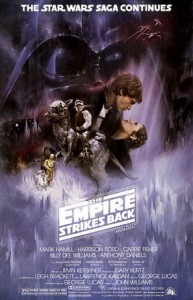 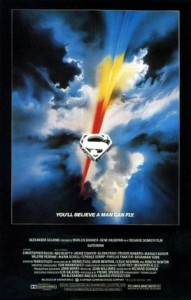