star wars: the rise of skywalker 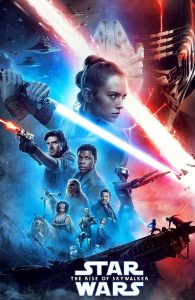