raiders of the lost ark 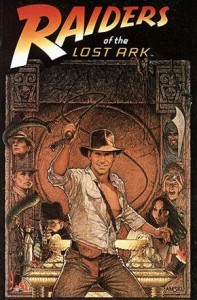 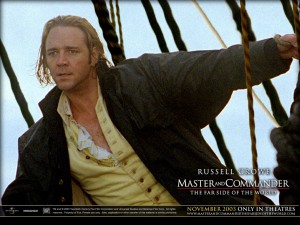