journey of the wanderer 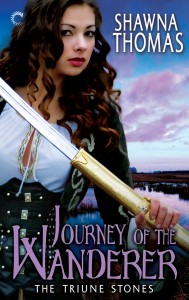