in the course of diplomacy 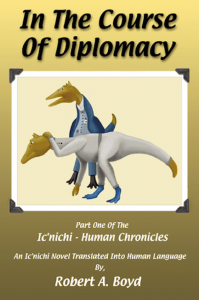