Trying to get back on the horse 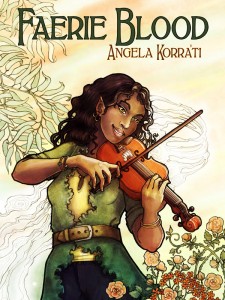 Y’all will have noticed I have done bugger all with any writing projects for a while. Believe me, I’ve noticed this too. My creativity fell right back into a pit when I got laid off from the Day Job this past September, and I’ve had a bitch of a time trying to haul it back out.

But tonight, I returned to try to edit more of the third edition of Faerie Blood. Edits on Chapter 13 are now complete. Found a bunch more semi-colons and exclamation marks I wanted to remove, and also found one short paragraph that was in fact a bit of a mess and made it past me AND Dara AND all the beta readers. The paragraph as currently stands reads:

“Dazzled by the Sidhe,” Jude replied, “Their most famous human victim,” while she scanned the output flashing by in my command window.

Note the weird placement of commas, which made me go o.O. The revised version of this will read:

“Dazzled by the Sidhe,” Jude replied, while she scanned the output flashing by in my command window. “Their most famous human victim.”

Any and all cheerings on to continue this endeavor would be welcome. Right now I’m struggling HARD to find the wherewithal to do anything writing related. But I’m to a point that I feel like if my unemployment status goes on a while, I’ll need to do more writing to make me less unhappy about the unemployment. Trying to set up a positive feedback loop here. 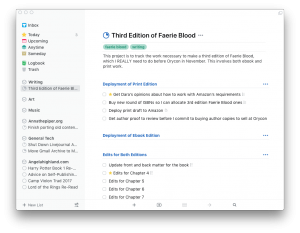 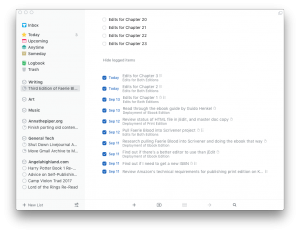 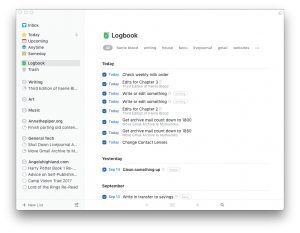