blades of the old empire 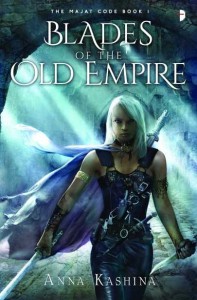