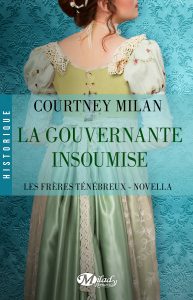 Plug for Crossed Genre and the Aether Age