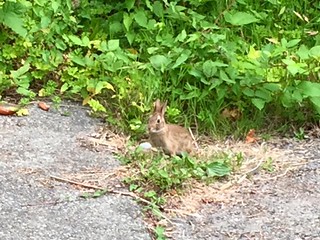 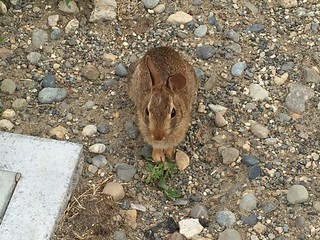 Goodness, a lot of you are still hitting my mammoth name poll