I hope y’all enjoyed the special run of Boosting the Signal feature posts that I did for the 2015 NIWA anthology, Asylum! Since that seemed to do pretty well overall, I’m going to do a similar one for another recent release by a group I’m involved with: i.e., the newly released boxed set by my fellow bloggers at Here Be Magic.

This is a digital boxed set, and you can read up about it right over here on participating author Linda Mooney’s site. I’m not actually in this boxed set (I was going to be, but was not able to finish a novella for it in time), but since this is a release by my Here Be Magic peeps, I wanted to give it some signalboosting love regardless. And if you’ve been following my periodic HBM posts, or the HBM blog in general, you’ll know that the authors in this group are a mixed bag of paranormal romance, urban fantasy, and fantasy. The boxed set reflects this!

What’s the difference between a boxed set and an anthology, you might be asking? Fundamentally speaking, not much, actually. This is one gigantic ebook that contains multiple stories, but in this case, the stories are longer than the short stories you’d expect to find in an anthology. We’re talking novellas here, folks.

I’ve got a few pieces from participating authors that I hope will boost your interest in checking the release out, so stick around. These posts will start TOMORROW. 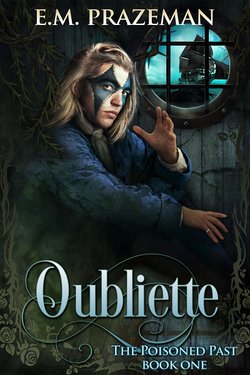 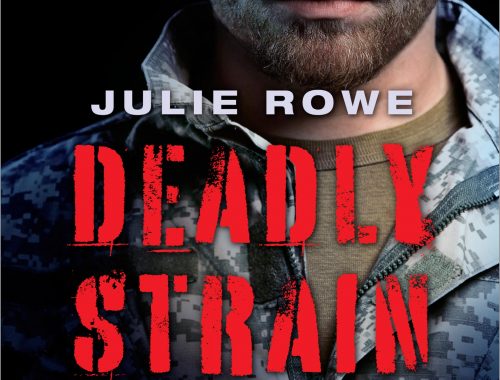