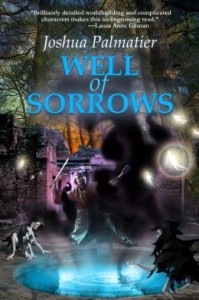 boosting the signalfantasyjoshua palmatierwell of sorrows
March 13, 2015 by Angela Korra'ti 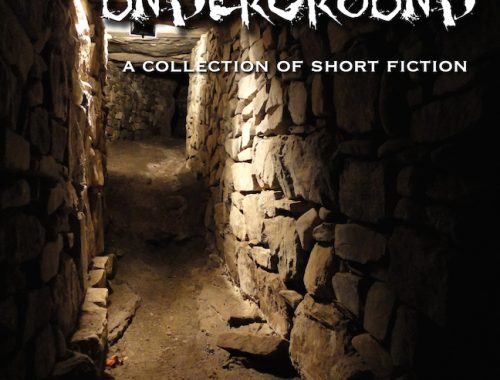