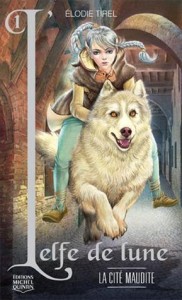 About Bridget Zinn and Poison