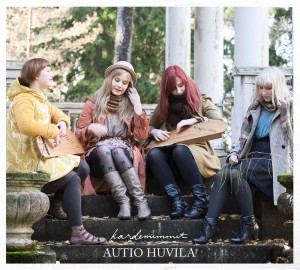 My next Quebec tunes challenge