An overlapping ebook roundup post, because I was too laggardly to do part of this in the tail end of December. So here it is now, halfway into January!

Dara gave me two titles from Amazon as a holiday gift, and I asked for these on the grounds that they were cheapest on Amazon:

These were the December purchases, and they finish my 2017 tally up at 62.

Onward into 2018! Picked up from Barnes and Noble because I had a bit more backlogged credit to spend:

Editing to add: NO WAIT I forgot one. I just went and saw Alan Doyle perform at the Triple Door this week! And while I was at that show, I grabbed a hardback copy of his second book, A Newfoundlander in Canada. I already have this in ebook form, but I wanted a print copy too on general Because Supporting Alan grounds.

And that’s 3 so far for this new year.

gosh I have a lot of booksother people's books
January 18, 2018 by Angela Korra'ti 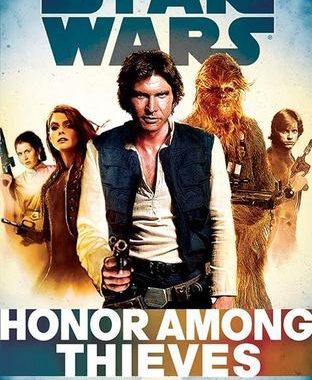