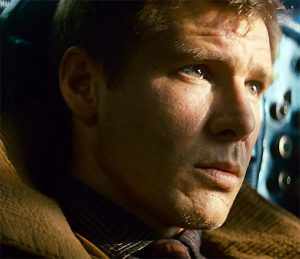 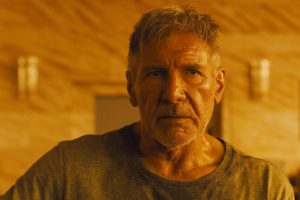 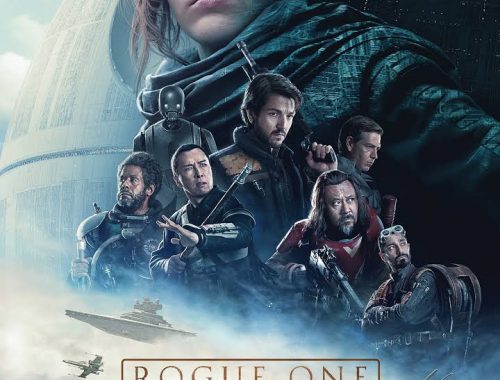 Even Saruman must go into the West