Snarfed off the Tor.com ebook club:

And meanwhile my author friend ‘s got a lot of medical challenges she’s got to deal with right now, and selling books is hard enough when you’re NOT dealing with medical challenges. (She said, from experience.) So I grabbed everything of hers on Smashwords that I didn’t have yet, to wit:

free books are awesomegosh I have a lot of books
July 15, 2017 by Angela Korra'ti 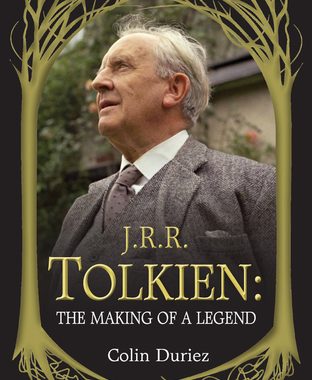