Today I did some civic duty

Namely, I attempted to get over this whole “AUGH PHONES” thing and actually freggin’ call my state Senators and Congresswoman. The goal here was to give them constituent feedback on certain current events, namely:

There has been a thread going around on Twitter the last several days, which was posted by someone named Emily Ellsworth. She says she has six years’ experience working as a Congressional staffer, and because of this, she wanted the Net to know that making actual phone calls is still the very best way to make your voice heard to your representatives. The number of emails as well as printed letters or faxes that any given member of Congress gets is huge, and so they just have to scan them for keywords and tick off items on topic counters. But if you actually call and interact with a human on the other end, they take more notice of that.

I worked for Congress for 6 years, and here's what I learned about how they listen to constituents.

So because of this I made a point of calling the offices of both Washington Senators, as well as my district’s Representative to let my input be known on those two issues. I kept it brief. I introduced myself, identified myself as a Washington state voter and gave them my zip code, and just basically said “I wanted to let the Senator/the Congresswoman know that I feel this way on X and on Y”. And I made a point of thanking the various staffers for their time. They were all quite polite and were happy to take my feedback.

Side notes on this experience:

All in all: not too bad as an exercise in civic awareness. Cell phones, especially smartphones, are powerful little gadgets. I feel like for once I’m actually harnessing the power for mine for something meaningful. 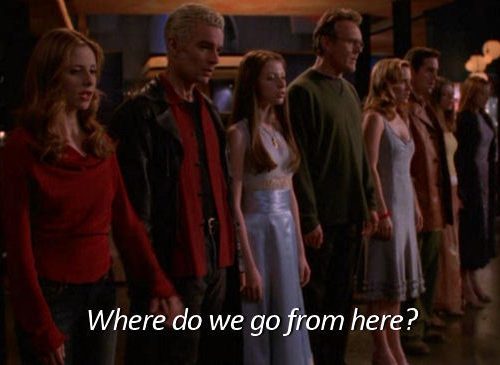 In which Anna rants about the government shutdown