So by and large I’m almost entirely happy with the new releases of iOS 9 and El Capitan. I’ve seen significant performance improvements on both my laptop and my mobile devices. But there’s one big pain point with me still, and that’s Apple deciding in its infinite wisdom to punt audiobooks out of Music on iOS and over into iBooks.

You could argue either way about where audiobooks actually belong. That’s not the part that pisses me off. The part that pisses me off is that since the vast majority of audiobooks I have are the full-cast audio Doctor Who adventures from Big Finish, I’ve set up a bunch of playlists so that Dara and I can listen to these in release sequence when we’re on trips. So, for example, I’ve got a “Fourth Doctor Season 1”, “Fourth Doctor Season 2”, etc.

Now, as of iOS 9, the playlists I’d set up don’t sync to my phone anymore. Even though I’d set them to do that. And since iBooks is not set up to deal with playlists, this means I have no way whatsoever to recreate that ordered sequence and to be able to know which adventure Dara and I should listen to next.

I see a few different things I can try to do to deal with this, none of which are optimal.

One: Rename all the audio adventures so that it’s obvious what the listening sequence should be.

Two: Get into the settings on each adventure and change the media type to ‘Music’ so they’ll show up in the Music app. Which would also lose me the ability to keep track of where I left off listening to any given adventure, which is after all THE ENTIRE POINT of my downloading them from Big Finish in audiobook form to begin with.

Three: Keep a running list of the listening sequence in Notes or in a file on Dropbox. In other words, an externally managed playlist, which, again, I SHOULD NOT HAVE TO DO BECAUSE I HAD THAT FUNCTIONALITY ALREADY GRR.

Four: Find a third-party app to manage my audiobooks if possible.

I’m willing to pay for a third-party app if a good one exists. Failing that, I’m probably going to grumpily keep a running list in Notes as to what the listening sequence should be, since that seems like the least amount of effort involved.

But does anybody out there know of good audiobook managers for iOS? Sing out if you do! And if you’re also an audio listener on iOS, you might consider going to Apple’s feedback page for iBooks on iOS and expressing your displeasure how they’ve broken things. 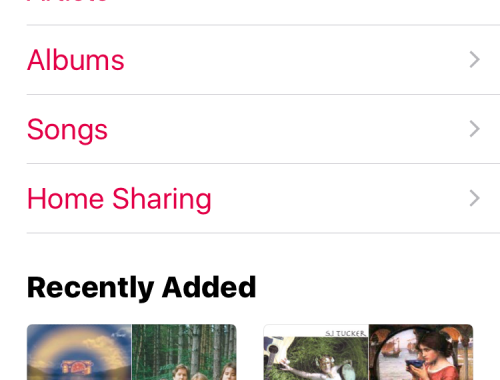