Amazon is already not looking good on the Internet this weekend, thanks to trying to corral KDP authors into their slapfight with Hachette. BUT WAIT THERE’S MORE!

Dara discovered that Amazon is apparently ALSO in a dispute with Disney right now. So if you were looking to preorder copies of Muppets Most Wanted or Maleficent or Captain America: The Winter Soldier on disc from Amazon and found that you can’t, this would be why.

And I gotta say–seriously? I mean, picking a fight with a book publisher is one thing, but going up against the Mouse? And by extension, all the Disney and Marvel fans who want to order their movies? Captain America’s fandom, who have Winter Soldier about to drop on Blu-ray and DVD and who have the money to slurp up hundreds of thousands of copies? You want to piss all these customers off, Amazon?

Amazon even pulled this stunt with Warner earlier this year, too, according to the link above. And when you take all these examples together, and add in Amazon’s dispute with Macmillan a few years back as well, they start making quite the trend. If they keep it up, it’ll become a trend of making themselves unreliable to their customers.

‘Cause see my previous commentary on the Hachette post I put up yesterday. At the end of the day, if a customer comes to Amazon looking for Winter Soldier and sees that they can’t get it, if they REALLY want the movie right then, they’re going to go elsewhere to buy it. Target. Or Best Buy. Or Walmart. Or hell, even the video section of the nearest grocery store.

At the end of the day, all the customer knows is that they want to buy a thing. And if Amazon can’t provide that thing on a reliable, regular basis, eventually they’re going to start taking their business elsewhere.

Best comment I’ve seen on this was in the thread on ‘s post about it, to wit:

Because YEAH. Pass the popcorn.

ETA: The NY Times has picked up the story!

Whedonesque has also noticed, which brought to my attention that yes, this impacts orders for the first season of Agents of S.H.I.E.L.D., too.

Which of course leads to the obligatory second best comment I have now spotted, this time on Facebook: “Hail Hydra!”

ETA #2: The Mary Sue has the story now. And another NY Times article goes into both of the Amazon news items from over the weekend here. 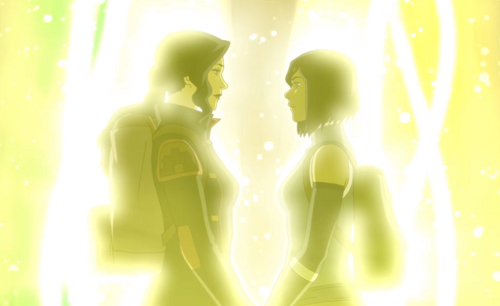 PSA: About that I Write Like meme going around